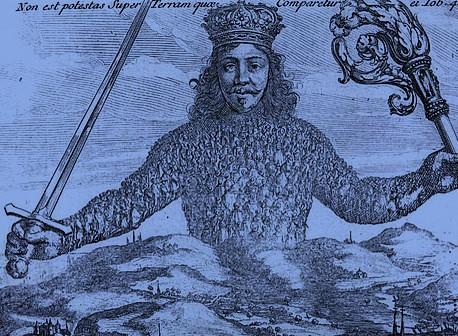 When in the 1960s-1980s transplantations became an effective treatment of chronic kidney failure, this was celebrated as an outstanding success of modern medicine. In fact, procuring an organ and making it work within the body of a different, critically ill person, was a highly complex undertaking. It relied on contributions of several medical subdisciplines, involved laboratory sciences and supporting technologies such as hemodialysis as well as ethical reasoning on brain death. Less well-known are the communication networks and information management processes that were equally important preconditions of transplantation becoming a routine. As tissue compatibility was shown to be a key factor in successful transplanting, it soon became a task to create pools of donor organs and potential recipients to enable good matches. As suitable organs were rare, many protagonists on both sides of the European iron curtain chose solutions that transcended the borders of nation states and their respective health systems. In 1967 Dutch hematologist Johannes van Rood founded the exchange organization Eurotransplant, in 1974 Intertransplant was established for several member states of the Eastern bloc.

My project traces the communication processes of kidney transplantation from three different angles: circulation of nephro-knowledge, matchmaking through databanking, and negotiating the »common good« of high-tech medicine. To capture different ranges of practice, it will focus on four countries, the Netherlands (with headquarters of Eurotransplant in Leiden), the Federal Republic and the German Democratic Republic of Germany (focal points of European political division) and Chechoslovakia (with headquarters of Intertransplant in Prague).

The building of nephro-knowledge communities on local, national and transnational levels translated established forms of scientific and professional exchange into a new »movement« (as contemporaries would call it) that centered around kidney transplantation but did not form a single homogenous field. Among the host of organizations and informal networks to be considered in this respect, the European Dialysis and Transplant Association (EDTA, est. 1963) was a key player. Who worked together, who didn’t and why? How did this inform knowledge production, from HLA-typing to post-surgery complications, from organ preservation to patient compliance?

Feeding into scientific and clinical knowledge, much effort went into frameworks of data collecting and organizing connections. The EDTA for instance compiled lists of treatment facilities throughout Europe and published annual surveys of their activities. Eurotransplant and Intertransplant created databases of recipients waiting for a kidney, that had to be linked with those infrastructures of emergencies and opportunities, which would detect and deliver a potential donor organ in time (e.g. army helicopters carrying cooling boxes with procured organs). The 1970s saw the computerization of the databases and the invention of algorithms for the matching process. Which regional / national / transnational connections were fostered by these activities? Did an alternative »map« of Europe emerge from it? Who controlled the decision-making? Was there a fair balance of organs given and received between exchanging members?

These last two points directly lead to the question, which »common good« was outlined, targeted and realized through kidney transplantation. Surely a sophisticated transplant medicine was an object of cold war rivalry, which might have hindered cooperation. On the other hand, cooperation helped to get access to resources that were considered emblems of a modern health system and positive biopolitics. Which groups were addressed as donors or recipients, who was excluded? What did »rehabilitation«, the overall goal of transplantation treatment, exactly mean? When and how did state-driven regulating processes reach the doctors-grass-root-movement of organ exchange? Did activities of pioneers and specialists clash with expectations of patients and their practitioners?

Taming the European Leviathan: The Legacy of Post-War Medicine and the Common Good 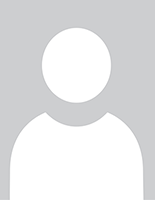 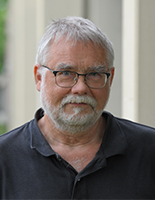